Alcoholic Beverages: National Drinks From Across the World 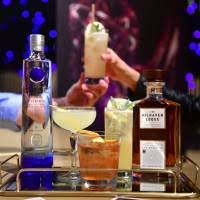 Unless you live or are visiting one of the ten or so countries in the world that has alcohol prohibition in affect, then chances are the people in your country love to drink. It’s one of the world’s favourite pastimes. Whether it is us socialising with friends or celebrating an occasion, there is a number of reasons why we break out the bottles. Each separate country also has a national drink. It’s part of their culture and can represent that country across the globe. Here are some of our favourite national drinks:

Soju is described as a sweeter vodka. It’s traditionally made from rice, wheat or barley but is also known to be made from sweet potatoes or tapioca. It’s also a staple of the South Korean adult’s diet. On average, people aged over 20 in the country will drink 90 bottles of Soju a year! 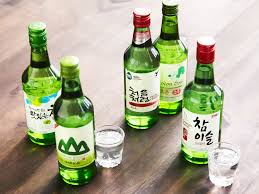 Brazil’s most famous and favoured distilled beverage. Cachaça is made from fermented sugarcane and is popular throughout the world. It’s most common use in the cocktail Caipirinha (with sugar and lime). Cachaça is known as Brazilian Rum.

Perhaps the country’s most famous export, Whisky is Scotland’s most treasured drink. There are more distilleries in Scotland than you could even begin to imagine, all putting their own twist on this tradition alcoholic beverage. The one thing that has to be done for it to be considered Scotch is that it has to be in an oak barrel for at least three years. 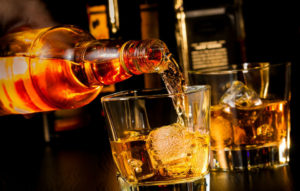 This national drink tricks a lot of people. It’s famous for not having a strong alcoholic taste – meaning people drink more than they can handle. It’s a colourless brandy produced in winemaking regions of both Peru and Chile. It’s a favourite of both countries with a combined 39.5 million litres consumed in 2013. 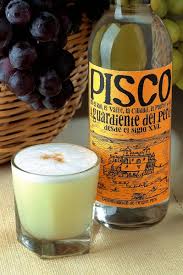 China’s national drink originates from way back to the Qing dynasty in 1644. It’s made from a fermented flowering plant called Sorghum. Known for its potent taste, it’s definitely not for the faint-hearted. It can also be quite expensive as well. 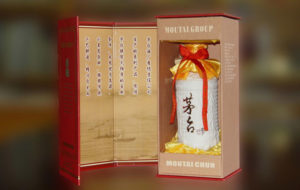 Brewed in Ireland’s famous capital, Dublin, Guinness is a dry stout that is the favoured drink of the country. Every bar, restaurant and shop will sell this drink by the boatload. It’s also known for its health benefits, containing lots of anti-oxidants that are also found in vegetables.