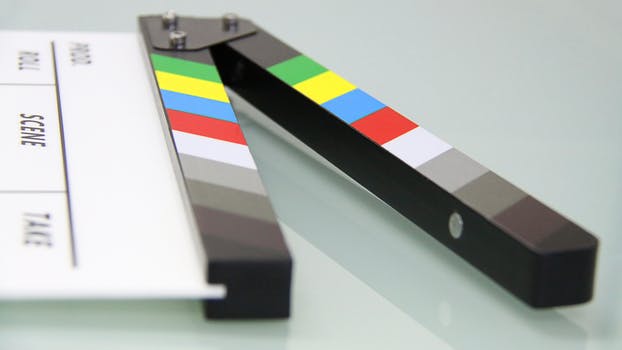 Movies are a huge part of our culture. The business is worth billions and continues to grow every year. Even this year, we are expected to see one of the biggest films of all time when Marvel releases their Avengers: Infinity War movie. Film has always played more of a role than just something we go to see with family and friends at the cinema, or a Saturday night in front of the cinema. Movies influencing real life has happened for years. Here are some of the weirdest influences we’ve seen:

The famous cult film starring Brad Pitt and Edward Norton is based around young men joining an underground fight club. This is exactly what happened in real life after the film had been released. Fight Club clearly influenced young men around the time as the reported number of fight clubs started to rise in the State of California. 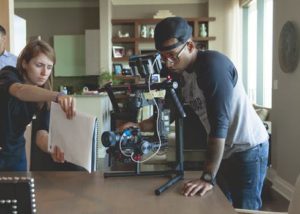 V for Vendetta is a story about a mask bearing revolutionary that is attacking the fascist regime in a dystopian London. The mask and ethos of this character was then adopted by the now famous hacktivist online group known as Anonymous. The mask from the movie has now become known for representing Anonymous as they protest against regimes across the world.

This Comedy-Drama revolves around a last single-man road trip between two friends. One of which is a wine enthusiast. Something about this movie clearly resonated with other wine drinkers around the world as the characters favoured drink – Pinot Noir – saw sales rise by 16% in the US, while Merlot declined by 2% at the same time.

The Deer Hunter features famous actors such as Robert De Niro and Christopher Walken, so it’s not hard to understand that it was popular. But the way it influenced people was dangerous to say the least. The famous scene in the movie depicts a troubled character playing Russian roulette and ultimately shooting himself in the head. There were several reports afterwards of people getting injured and even dying as a result of copying this game. 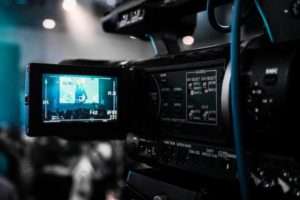 One of Disney’s classic animated films depicts a scene were Bambi (a deer)’s mother is shot by a hunter. Reports around the time after release of the film say that deer hunting in the US was cut by half in what has been dubbed the “Bambi” effect.

Jaws was a revelation. Steven Spielberg’s masterpiece was hugely popular amongst audiences. So much so that it terrified them in to stop going to the beach. Even though the chances of a shark attack are hugely slim, people were so terrified that it took them time to trust the beach again.